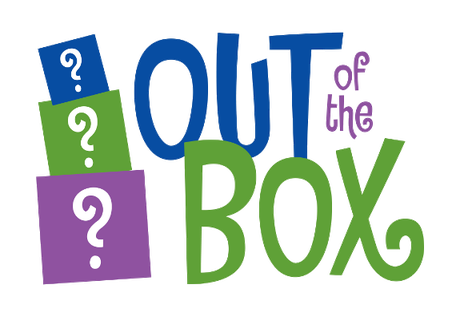 Follow an energetic young girl named PJ, as she discovers the possibilities one box can hold. With the everyday items she finds in the box, PJ transports the audience into her imaginary world filled with new places and sounds to explore. One room can hold an entire ocean; one box, an entire cave; 3 stuffed animals can be friends and fellow adventurers; and home takes on a new meaning.

Out of the Box is infused with magic that comes from the young audience’s willingness to use their imaginations and play. Using music, sounds, and gentle interaction, PJ will engage children and adults in crafting this delightful and fun-filled world together. This  is a 30-minute, interactive, non-verbal show featuring an adult actor and musical accompaniment by an upright bass player. 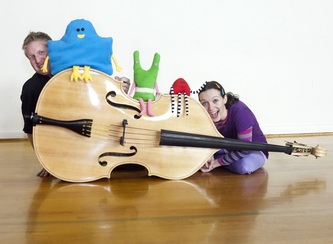 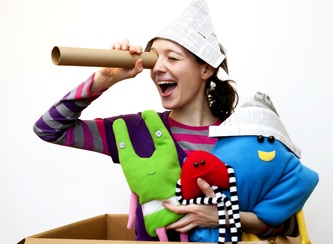 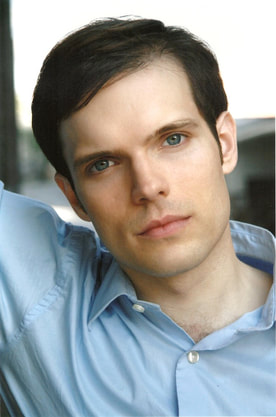 Matt Bassett (Director and Co-Creator) Since relocating to the DC area from his native Tennessee in 2010, Matt has directed table and staged readings for The Hub Theatre in Fairfax, VA (where he's also a company member) and assistant-directed for Roundhouse Theatre (A Wrinkle in Time). Regional directing credits include a dream once lost, a world premiere collaboration with Tia Shearer that opened at the 2007 Philly Fringe and Matt and Ben, a Tennessee premiere with People's Branch Theatre. He's also worked as an assistant director, sound designer and production assistant for the Arkansas Shakespeare Theatre, Tennessee Repertory Theatre, Nashville Shakespeare Festival, People's Branch Theatre and Chaffin's Barn Dinner Theatre. As an actor, Matt has appeared locally with The Bay Theatre, The Hub Theatre, Washington Stage Guild and The Kennedy Center's Theatre for Young Audiences on Tour as well as in short films and a recent miniseries, "The Men Who Created America," for The History Channel. Regional performance credits include The Clarence Brown Theatre, Nashville Shakespeare Festival, Lexington Children's Theatre, Virginia Shakespeare Festival, People's Branch Theatre and Tennessee Stage Company. Matt is currently a teaching artist with The National Conservatory of the Dramatic Arts in Washington, DC and Compass Rose Studio Theatre in Annapolis, MD. He lives in Takoma Park, MD, with his beautiful and talented collaborator/wife, Tia Shearer, as well as their cat, feline jazz legend, Charlie Parker. 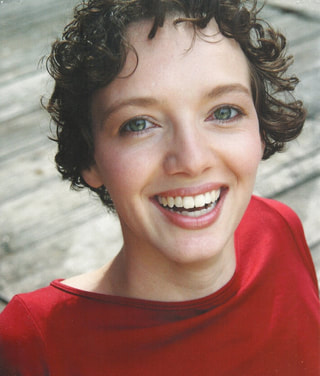 Tia Shearer (Co-Creator and PJ) landed in DC and commenced a year and a half of great children's theatre between Imagination Stage (Bunnicula and Wind in the Willows), Kennedy Center TYA (Trixie in two national tours of Knuffle Bunny: A Cautionary Musical) and now, Arts on the Horizon. She has performed in all kinds of theatre, from Macbeth to Matt & Ben, from NYC to Tennessee, but children's theatre has always been part of her path. She counts herself among the very lucky, getting to create with her amazing husband, to play with this remarkable fellow on bass, and to work with the inspiring Michelle Kozlak. Her cat, Charlie Parker, deeply envies all this playing-with-boxes Tia gets to do.
Clay Arthur (Musician) is excited to join the cast of Out of the Box for his first endeavor into the non-verbal theater world! After joining the school orchestra in the 5th grade, Clay learned to play the bass, and then the guitar, and has since spent a lifetime playing music. Music has taken him from classical orchestras to acoustic duos to country bands to rockabilly trios, and in each place, Clay's passion for music burns brightly. In the theater arena, Clay has enjoyed roles in Buddy: The Buddy Holly Story, Lost Highway, Smoke on the Mountain, Forever Plaid and many more musical theater shows! Many thanks to the folks associated with this show and with Arts on the Horizon for this great opportunity!
Bette Cassatt (Plush Buddy Creator) got her start sewing by designing and making award-winning costumes for dogs. She has since made costumes for theatre and film, including a four-actor production of The Three Musketeers, and a Victorian-era feature film called, A Sweet and Vicious Beauty. She is happy that her plush creations get to be a part of this exciting theatre production.
​