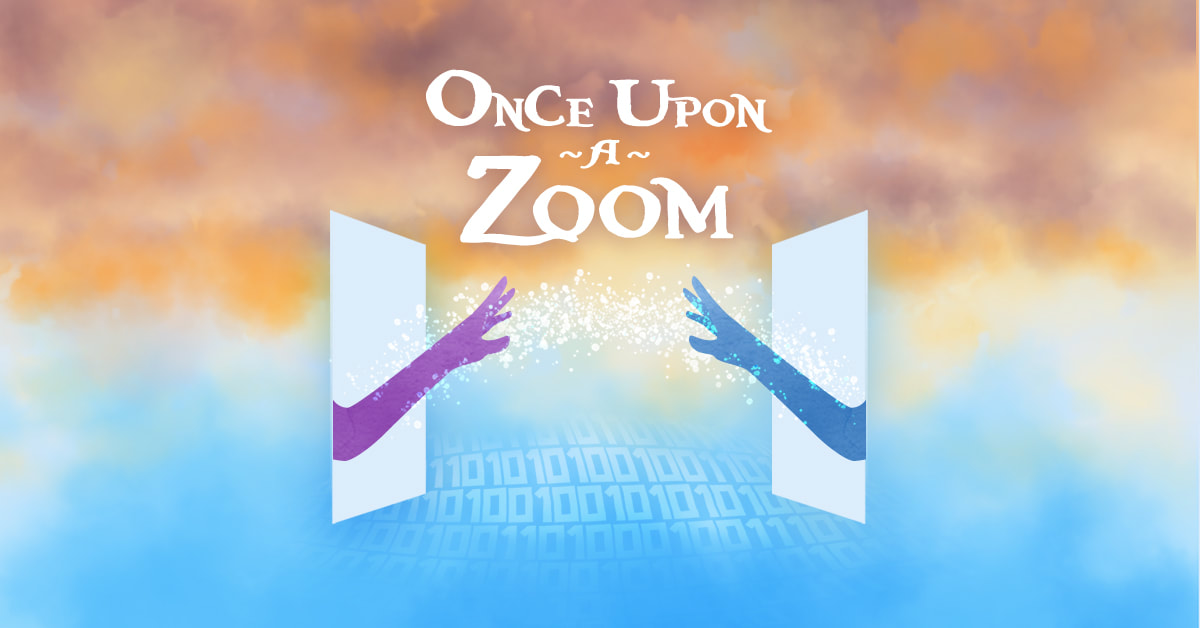 Created and Directed by Temídayo Amay and Anderson Wells

Best for children ages 3 - 6 and their families


Two friends on opposite sides of the world try to connect virtually but are kept apart by technical difficulties. Through the strength of their imaginations and their will to see one another, they find their way to a magical land where they discover the value of creativity and friendship. The two must learn how to take control of their circumstances as they adventure outside the limits of reality. This nonverbal production features animation, dance, and jazz music.

Be sure to download the activity guide for the show by clicking the button below.

Temídayo Amay(Co-Creator, Co-Director & Choreographer) is glad to be returning to Arts on the Horizon! Temidayo is a filmmaker, actor, singer/songwriter, playwright, journalist, and creative producer based on the East Coast. They co-founded and produced the Late Nite Arts Explosion (a theatre and dance collaboration) at the University of Maryland. They also co-produced the first annual National Black Theatre Symposium. They have directed and choreographed productions for The Clarice Smith Performing Arts Center, The NextNow Festival, and The Smithsonian. Amay teaches yoga on Instagram, YouTube, and Facebook through their channel, "T U N E I N." Amay remains an advocate for young, Black, queer, and gender expansive human experiences, mental health, and spiritual prosperity. Their latest single, "FOUR WOMXN," debuted in fall 2020. They hold a degree in theatre from the University of Maryland. IG: @temidayoma

Anderson Wells (Co-Creator, Co-Director, & Sound Designer)  has worked with Arts on the Horizon administratively since 2017 and is incredibly excited to shift to the artistic side. He has performed with such companies as The Welders (Switch), Encore Stage & Studio (Rocket Woman, Circulo/Circle), RepStage (The Heidi Chronicles), and The Hub Theatre (Peekaboo! A Nativity Play). He teaches acting for adults and children at Studio Acting Conservatory and performs as his drag persona, “Vagenesis.” Wells received his B.F.A in acting from University of Maryland, Baltimore County and is an alumnus of Studio Acting Conservatory.


Patrick Lord (Virtual Background Designer) is a DC-based projection and video designer, who has been creating theater across the country. Patrick has worked on over 60 productions including designing numerous world premieres at The Kennedy Center, working at regional theatres such as Shakespeare Theatre Company, and designing concerts for Grammy-award winning artists. Patrick also used to work as a creative director for events, designing custom shows for clients like the Chicago Bulls. He also recently worked on the video design team that adapted the Broadway show Mean Girls for its first national tour. His work has been nominated for awards across the country, and he is a passionate advocate for Theatre for Young Audiences. He holds an MFA in Projection Design from The University of Texas at Austin. More about him and examples of his work can be found at www.patrickwlord.com

E-hui Woo (Lighting Director) is currently based in Singapore, though she hopes to return to the DMV area to collaborate in person again soon. Fresh out of The Theatre Practice’s M1 Patch! A (Live) Theatre Festival of Play, she is excited to be involved in more digital productions and also her first project as a new Company Member of Arts on the Horizon. Previous local credits include: Sailing on String, Outside the Lines (AOTH), The Real Americans, Draw the Circle (Mosaic Theater Company), To Tell My Story (The Welders), Clover (Ally Theatre Company), .d0t :: a RotoPlastic Ballet (Pointless Theatre Company), Marx in Soho (Nu Sass Productions), TAME. (Avant Bard), One Word More (by Annalisa Dias, Mead Theatre Lab Prog), and Source Festival 2017. Portfolio: www.e-hui.info

Vanessa Losada (Stage Manager) is a Latinx multidisciplinary theatre and film artist. Originally from Miami, she is now based in Virginia and works all across the DMV area. She mainly works as a performer, stage manager, stunt performer/coordinator, and producer. She has worked for local companies including Adventure Theatre, 4615 Theatre Company, Gala Theatre, Brave Spirits Theatre, and Arts on the Horizon. 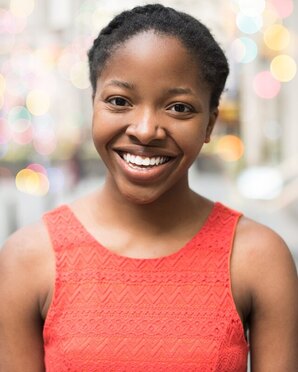 Florence Babatunde (Amira) is enchanted to create with Arts on the Horizon once more! What a great whirlwind adventure, it’s been going digital. She previously worked with AOTH as a teaching artist and enjoyed touring the Drumming With Dishes Remount. DMV theater credits: Smithsonian’s Discovery Theater, TBD Immersive, Longacre Lea, and Synetic Theater. TV: The Walking Dead: World Beyond, The Good Lord Bird, The Marvelous Mrs. Maisel, Billions, and the movie Wonder Woman 1984. She’s appeared in industrials for International Spy Museum, Leidos, & DGC International. When Florence is not onstage or onset, you may find her: jamming, painting, crafting poetry or signing ASL. Love and many thanks to her family and friends. Shoutout goes to her family for sharing their space to let her create, film and share art with others. www.florencebabatunde.com 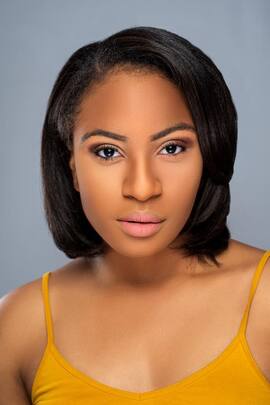 Nia Savoy (Aren) is thrilled to be making her ‘virtual’ Arts on the Horizon debut. Native of Shreveport, Louisiana, she is a proud graduate of Howard University, BFA Musical Theatre. Recent credits: Day of Absence (Theatre Alliance), A Christmas Story, Grease, Mamma Mia! (Toby’s Dinner Theatre), The Color Purple (Riverside Center of the Performing Arts). Savoy is a Michael Feinstein Great American Songbook Inspiration Award Winner and the one of the first place winners of the 2018 NextGen: Finding the Voices of Tomorrow Vocal Competition. Much love to her sweet fiancé, friends, and family for their undying support! IG: @niasavoy
​