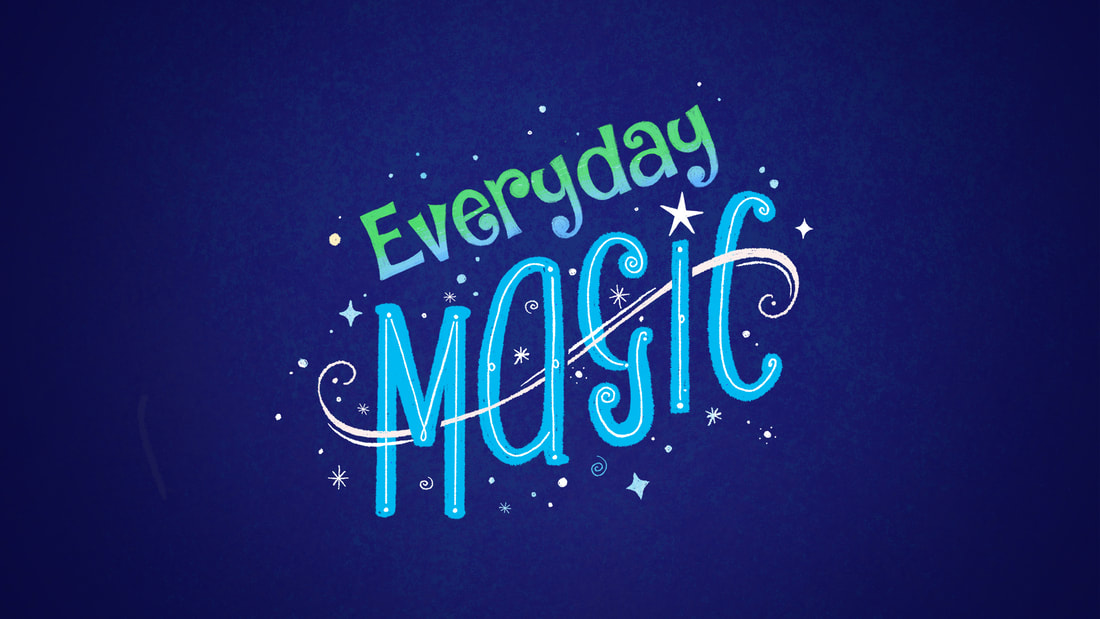 An interactive, educational digital series
​
Best for children ages 3 - 6 and their families

In a world where playtime is virtual, the possibilities for friendship and imagination are endless!
Join our intrepid guides, Erin and Michael, on their quest to illuminate the magic that surrounds all of us.
​Dive into an interactive adventure with Everyday Magic!

Be sure to download the activity guides for each episode by clicking the button below. 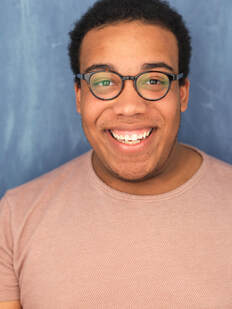 Christopher Michael Richardson (Creator, Composer, and Lead Artist) is an actor and teaching artist in the Washington D.C. area. He has appeared in Don’t Let the Pigeon Drive the Bus! (The Musical) at Kennedy Center Theater for Young Audiences; Matilda at Olney Theatre Center; You’re A Good Man Charlie Brown at Imagination Stage (Helen Hayes Award, TYA Production); The Wiz at Ford’s Theatre (Helen Hayes Nomination, Supporting Actor). He most recently taught creative drama camps with Arts on the Horizon over the summer. He holds a BA in English and Theatre from The College of William & Mary. 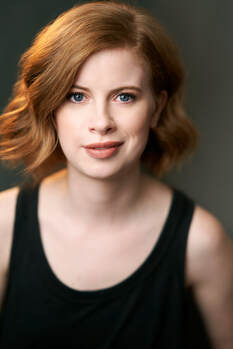 ​Megan Graves (Associate Creator and Artist) is a D.C. based actor and educator. Her work has been seen at Arena Stage, Woolly Mammoth Theatre Company, Signature Theater, Olney Theatre Center, Folger Theatre, Constellation Theatre Company, Solas Nua, Imagination Stage, Adventure Theatre MTC, and others. She has worked as an educator with Arts on the Horizon, Imagination Stage, Just for Kids, and Only Make Believe, where she is a company member.
Kelly Colburn (Virtual Background Designer and Animator) is a D.C. based inter-/multi-disciplinary artist working as a director & multimedia designer for live performance. Now, in the time of Covid, Kelly has been working virtually for multiple companies in the DC area and focusing on reducing her carbon footprint, BIPOC activism in Theatre and IRL, anti-racism training, and de-colonizing minds. Kelly is the Digital Producer and Director of Photography for Theater Alliance's digital season. Kelly received a 2019 Helen Hayes Award for her work on Blood At The Root with Theater Alliance, was a 2017-2018 NextLOOK Resident, and a recipient of the 2018 Jim Henson Puppetry Grant. BFA NYU Tisch ’11 | MFA UMD ’18.
​www.kellycolburn.com