The wonder and magic of a child’s imagination are brought to life in this charming world premiere. One cozy winter afternoon, a young girl and her favorite stuffed animal, Mr. Bear, play a game of hide and seek which evolves into a series of exciting adventures. Together, they embark on a journey of endless possibilities – all from the comfort of her playroom! Cuddle up with your favorite stuffed animal friend and join us for a delightful holiday production.

With this production, we are encouraging our young audience members to bring their favorite stuffed animal with them to the show.  There will be activities to do with their stuffed animal buddies before the performance and photo opportunities afterward. 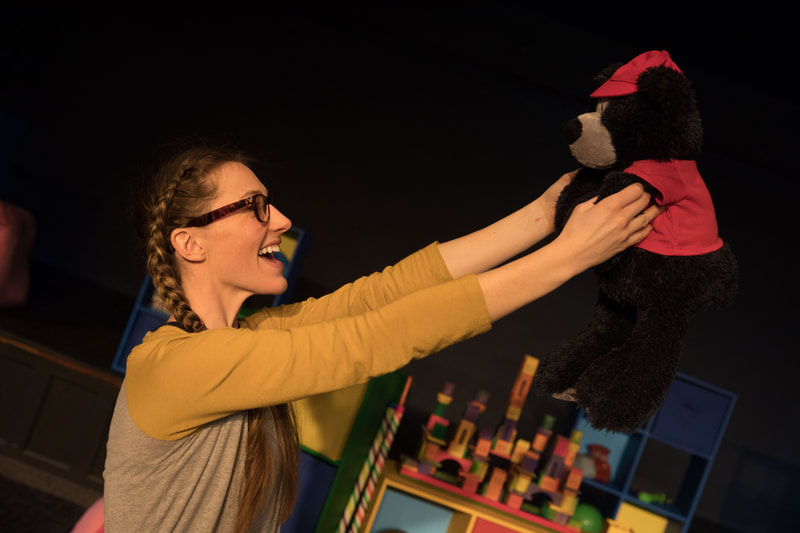 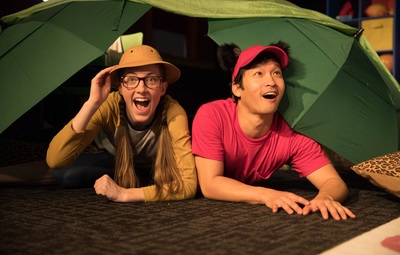 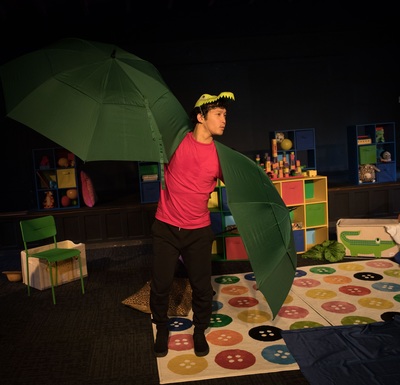 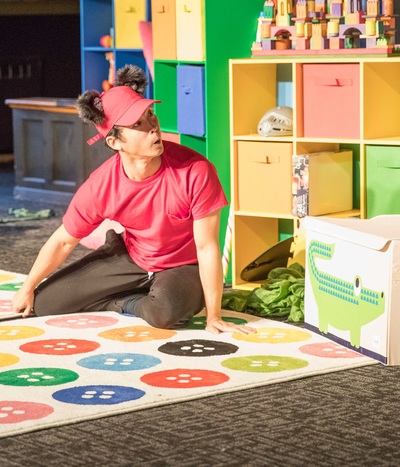 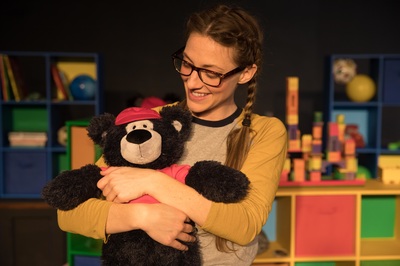 Ryan Sellers (Playwright and Director) is a DC-area actor and director. He is thrilled to be making his directorial debut with AOTH after performing with them in Point A to Point B and Sunny and Licorice. This will be the third show he has written and directed for young audiences after Cowardly Christopher Finds his Courage and The Mad Miming Scientist with Synetic Theater and RISE with Kaiser Permanente Educational Theater. Other directing credits include Teen Midsummer Night's Dream and Teen Romeo and Juliet with Synetic's teen company, as well as Oliver! and Mary Poppins with MVCCT.
Tori Bertocci (Assistant Director) has worked professionally on stage and film for 7 years, while also earning a BFA in theater performance (Magna Cum Laude) with a focus in Dance and Choreography from Virginia Commonwealth University. Tori is Co-Founder and Co Artistic Director/ Choreographer for relEASE Theatre Company. relEASE’s latest work Straight on til MoUrning (Director/Choreographer) won the 2015 Capital Fringe Best Physical Theatre & Dance Performance, and in 2014, SELF won the Capital Fringe Director’s Choice Award.  Tori has been a Company Member and Resident Teaching Artist with Synetic since 2011. Through her work and training with Young Audiences of Maryland, Tori has created residencies, workshops, and two professional development seminars for educators (“Moving Through Shakespeare” & “Physical Theater: Problem Solving Through Critical Analysis”). Tori trained with the Maryland Disability Law Center in 2015 to create equal opportunity for all students through Synetic’s Education and Outreach Program.
Jacy Barber (Set/Props/Costume Designer) is a theatrical artist specializing in costume, puppet, and object/properties design. She has designed world premiere productions for The Kennedy Center (KCTYA), The Welders, Field Trip Theatre, Contradiction Dance, Ballet ADI, QTIP, AndHow!, and Fred Ho. She co-founded D.C. based Not A Robot Theatre Company, whose original production of The Clocks (Capital Fringe 2013) earned the festival's "Director's Award". She has served as resident costume designer and puppet master for A Broken Umbrella Theatre since 2011. Teaching credits include eight summers at The Putney School Summer Programs teaching “Wearable Arts”, a workshop Jacy created dedicated to art of sculpting garments. She holds a B.A. (Costume Design and Puppetry) from Sarah Lawrence College and an M.S. from Antioch University New England.
​Kira Burri (Resident Stage Manager) is an actor and stage manager in the DC area.  She was introduced to theatre at 8 years old, and she's hasn't looked back since. Recent theatre credits include Company, Big Love, Oedipus, and the world premiers of La Perdida and Legacy Street.  She has also worked with Longacre Lea, serving as an assistant stage manager and performer in Pol Pot and Associates LLP.  Kira received her BA from Catholic University. She would like to thank Michelle and the entire Arts on the Horizon team for giving her this wonderful opportunity! 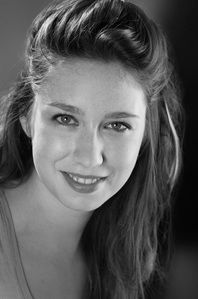 Paige Rammelkamp (Musician) is a DC-area music director, and is a proud graduate of American University, with a dual degree in Musical Theatre and Vocal Performance. She originally hails from Southern Virginia where she was classically trained as a pianist. She teaches at Adventure Theatre-MTC, and runs a private piano studio. Her most recent projects are Man of La Mancha with The Arlington Players, and Grease with the Georgetown Gilbert & Sullivan Society.